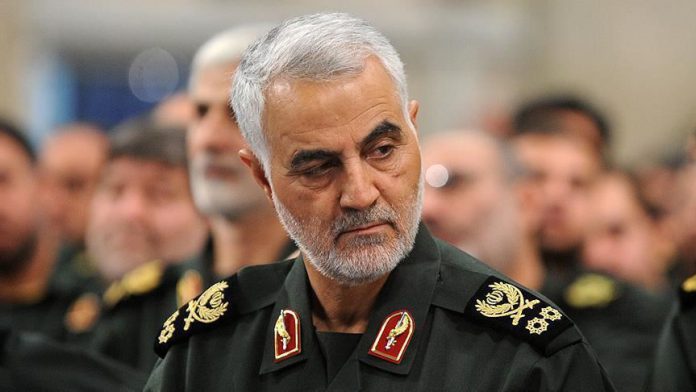 The killing of top Iranian military general Qasem Soleimani in a U.S. drone airstrike has put moderate politicians in Iran at the center of storm, amid rising tension with Washington.

Soleimani, the head of Iran’s Revolutionary Guards’ elite Quds force, was killed on Friday in an airstrike ordered by U.S. President Donald Trump outside Baghdad airport.

His death marked a dramatic escalation in tensions between the U.S. and Iran, which have often been at a fever pitch since Trump chose in 2018 to unilaterally withdraw Washington from a nuclear pact world powers struck with Tehran.

“At the moment, the