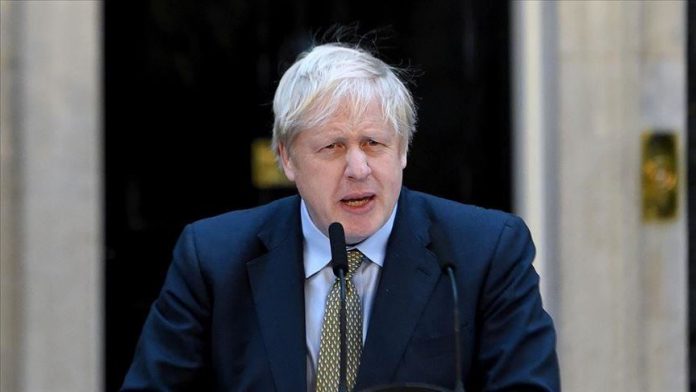 Iranian general Qassem Soleimani “posed a threat to all our interests” and was responsible for a pattern of disruptive, destabilizing behavior in the region, British Prime Minister Boris Johnson said Sunday.

Johnson, who had until now remained silent over the assassination early Friday of the commander in a U.S. drone strike in Baghdad, said Soleimani played a “leading role” in actions that have led to the “deaths of thousands of innocent civilians and western personnel. We will not lament his death.”

“It is clear, however, that all calls for retaliation or reprisals will simply lead to more violence in the