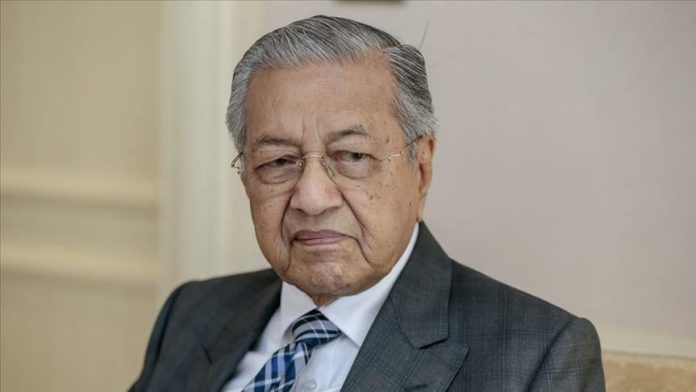 “The act [of killing Soleimani] is akin to the killing of Jamal Khashoggi, which happened across boundaries,” Malaysia’s the Star online quoted Mahathir Mohamad as saying Tuesday, referring to the October 2018 killing of a Saudi journalist inside the Saudi Arabian Consulate in Istanbul.

“Both are guilty of immoral acts, it is against the law,” he told reporters.

The leader of the southeast Asian nation also stressed that