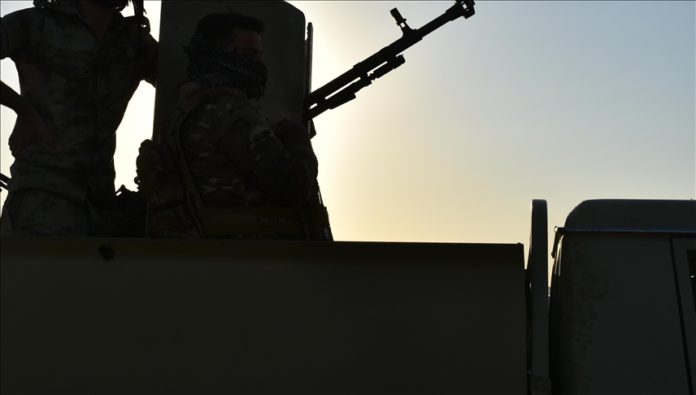 The terrorists carried out an armed attack on a police observation point near a village in the Daquq district in southern Kirkuk, Amir Nuri, spokesman of the provincial police department, told Anadolu Agency.

Noting the clash broke out after the attack of terrorists that lasted about 30 minutes, Nuri said a large-scale operation was launched in the region.

In 2017, Iraq declared victory against the terror group by reclaiming all its territory – about a third of the country’s area – after it was invaded in 2014.

The Iraqi army continues to carry out anti-terror operations.