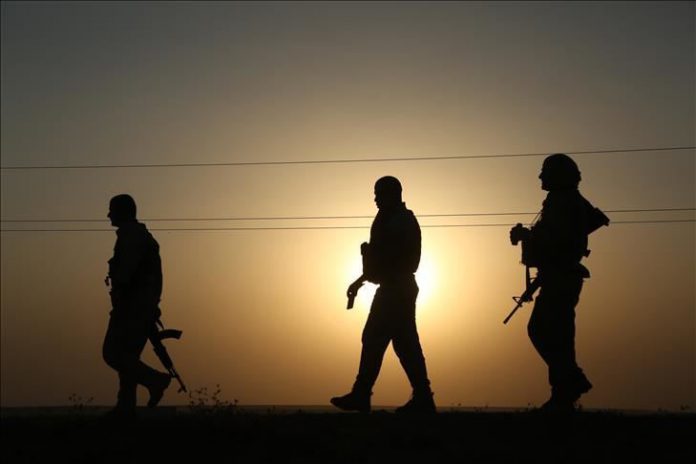 Five suspected militants and an army soldier were killed in a clash in northwest Pakistan on Monday, the army said.

A group of militants, according to the Pakistan Army’s media wing, attacked a military checkpoint near Miramshah, the capital of North Waziristan district, which borders neighboring Afghanistan.

In exchange of fire, it added, a troop was killed and another three got injured. Five suspected terrorists were also killed in the clash — latest in a series of similar incidents in the region.

EU says fight against terror not directed at religion