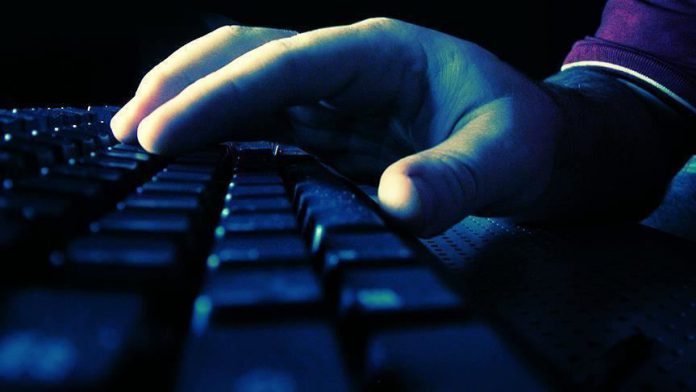 Social media has become one of the most important instruments of hybrid warfare which is named the new generation warfare method, said a Turkish digital media researcher.

According to the general definition, hybrid warfare is one of the war strategies that combine political warfare, conventional warfare, irregular warfare, and cyber warfare methods, including fake news, diplomacy, lawfare, and foreign electoral intervention.

In an exclusive interview with Anadolu Agency, Ali Murat Kirik, an academician and expert digital media researcher at Marmara University in Istanbul, increasing activities of perception management and social engineering in social media proves that it is used