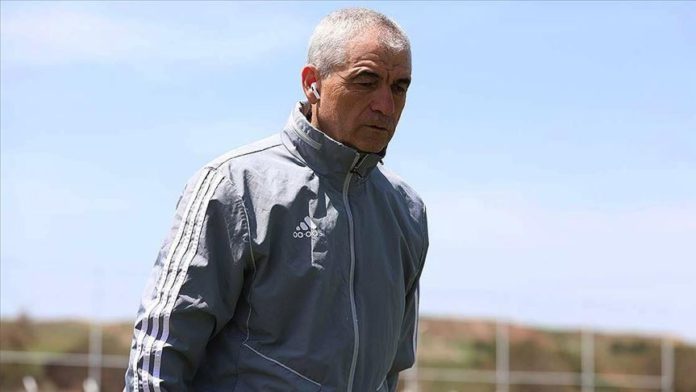 A head coach in Super Lig slammed on Sunday the plans to restart the Turkish football league in June, saying the development is “so wrong.”

“Footballers were given a nearly 60-day leave and no clubs could do the essential training. So the players have no preparation [for the matches]… I think the resumption of leagues is so wrong as still there are virus cases and [associated] health risks,” Riza Calimbay, who manages Demir Grup Sivasspor senior team, said in a statement on the club’s website.

He said football should resume only when we are completely virus-free.

“Health comes first. You can’t play football without physical contact… players contact each other even in trainings,” he said. “If there are risks and cases, football shouldn’t be played.”

Calimbay argued that Turkey suspended the leagues when there were only a handful of cases so why was it resuming when the number has reached thousands.

He praised Turkey’s Health Minister Fahrettin Koca, and the science board for their “excellent studies” on the pandemic.

The coach added that most of the players were worried about playing football as the virus was still dangerous.

Separately, Ozdemir told CNN Turk on Saturday that the TFF had alternative plans to decide the fate of Super Lig this season.

He said that they could resume the league matches in mid-July if the conditions worsen in Turkey.

A person’s health, he added, was surely more important than the resumption of the competitions, and the association cared about the players’ health more than the game itself.

Rakitic slams Barcelona for trying to force his exit