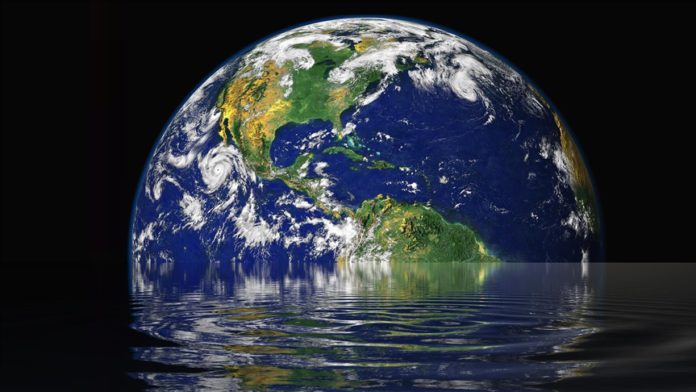 People often see businesses at the heart of environmental sustainability, and a little over half have faith there is enough time left to tackle climate change, according to a new international survey.

According to the study of 16 countries by London-based market research firm Mintel, almost half (48%) of global consumers believe “companies are responsible for increasing the amount of packaging that is recycled, while only a quarter (25%) believe responsibility lies with consumers and just a fifth (20%) with governments.”

The survey found that two in five people (41%) think firms are responsible for falling emissions from air transport, compared to 36% who believe it is up to governments, and just 12% who believes it falls on consumers.

“Despite this, over half of consumers (54%) also believe we still have time to save the planet and 51% think their own behavior can make a positive difference to the environment,” it said.

Countries such Canada, Italy, and Germany are the most hopeful that people’s behavior can play a large part in combatting climate change.

Commenting on the study, Richard Cope, a senior trends consultant at Mintel, said in a statement that “it’s good to see that consumers don’t completely absolve themselves.”

“In fact, in most countries, a small majority still believe there is enough time for redemption, and where there is this optimism it’s closely linked to a sense that consumer behaviour can make a difference,” he added.

When asked what motivates people to purchase products or services, 48% said they want information about a direct environmental impact of their purchase such as one tree planted per purchase.

They also favored labeling to indicate the environmental impact, such as CO2 emissions (47%).

“Just over two in five (42%) are looking for information measuring impact with quantities they can understand, such as litres of water used or distance travelled in kilometres,” the research found.

“Consumers want companies to use simple terms and data, and to explain the direct and measurable environmental impact of their purchases,” said Cope.

“To build belief in science and convert potential into actual purchases, companies need to offer up a new sustainability lexicon that consumers can easily understand,” he added.