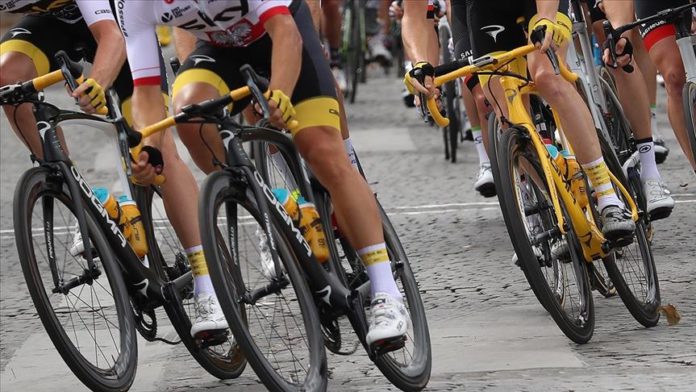 With his victory, Pogacar also captured the king of the mountains jersey, and young rider triumphs in the 108th edition of the tour.

Van Aert was first across the line in stage 21 of the tour ahead of his compatriot Jasper Philipsen (Alpecin-Fenix) and British cyclist Mark Cavendish (Deceuninck-Quick-Step).