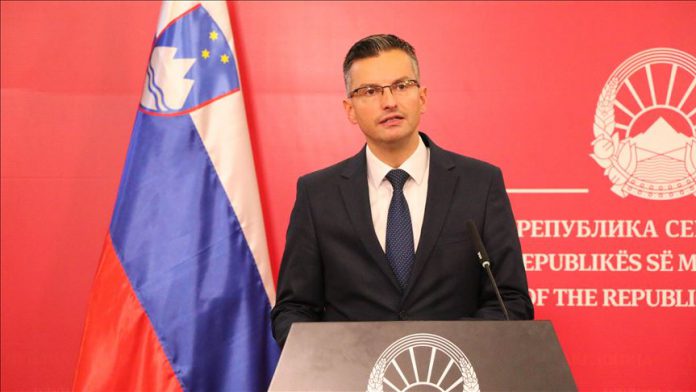 Marjan Sarec served as premier in a minority government set up after general elections in 2018.

He said his reason for resigning was the current government’s inability to “pass some important laws.”

He is expected to present his resignation letter to the parliament during the day.

Finance Minister Andrej Bertoncelj also announced last Friday that he resigned from office due to different views on health insurance.