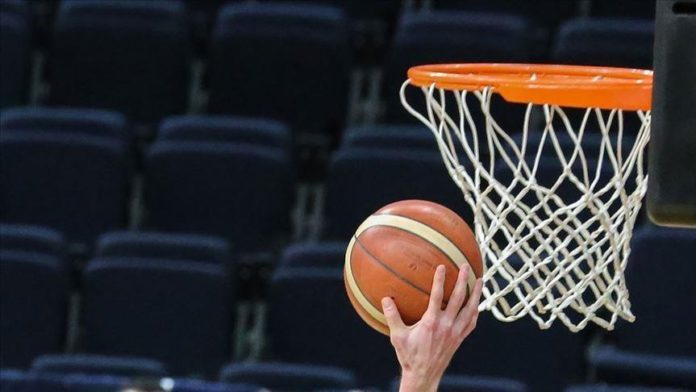 The Slovenian national basketball team will participate in the Olympic Games for the first time after they defeated Lithuania 96-85 in the FIBA Olympic Qualifying Tournament final on Sunday.

Doncic tallied 31 points, 13 assists and 11 rebounds to send Slovenia to the Tokyo 2020 Olympics.

The Dallas Mavericks guard has been named the Most Valuable Player (MVP) of the tournament.

“We have an amazing team,” Doncic said after the win.

“The chemistry is incredible and everyone played their heart out. We are making history for our country. That was our goal – the first time for our country and we can just go up from here,” he added.

It is the first time that Lithuania will miss the Olympic Games in basketball discipline.

Lithuania was part of the Soviet Union before 1991 when the socialist state was dissolved.

Switzerland beat France in thrilling encounter in Euro 2020 round of...