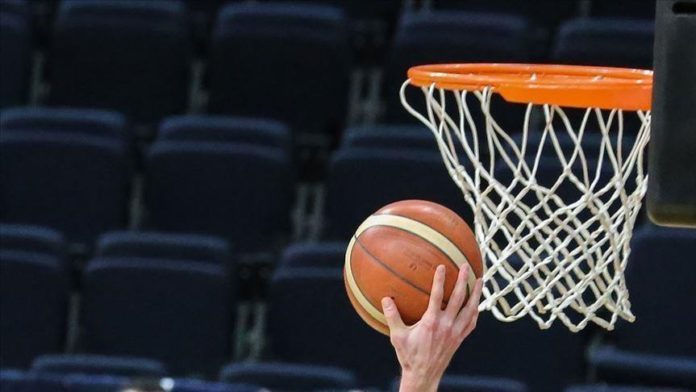 Slovenian basketball star Luka Doncic scored 48 points in his Olympics debut to help his nation win against Argentina 118-100 in the Tokyo 2020 Preliminary Round Group C match on Monday.

Slovenia’s guard-small forward Doncic, 22, tallied 48 points, 11 rebounds, and five assists for his team in their preliminary round opener in Saitama Super Arena near Tokyo.

In the next game, Slovenia will face hosts Japan on Thursday, while Argentina will play against Spain on the same day.