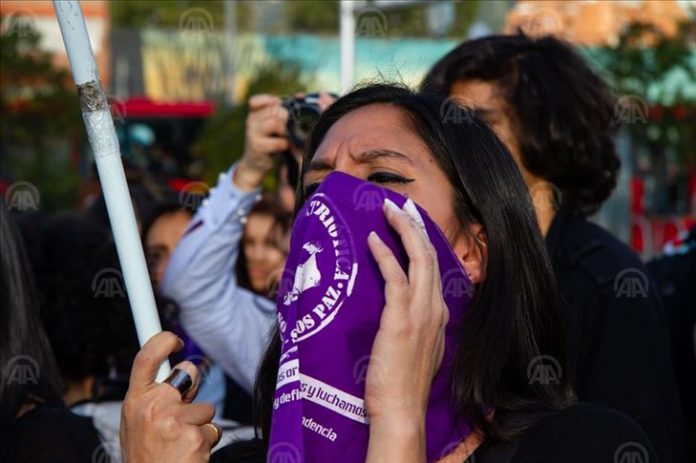 Slovakia’s parliament decided Tuesday to reject an international treaty on preventing and combating violence against women.

In the 150-seat parliament, 96 of the 113 MPs present voted to reject ratification of the treaty, known as the Istanbul Convention.

The ultra-nationalist Slovak National Party, a member of the ruling coalition, proposed the rejection.

The opposition far-right People’s Party Our Slovakia also voted against it.

The lawmakers also urged President Zuzana Caputova to inform the Council of Europe that Slovakia will stay out of the treaty.

Turkey was the first country to