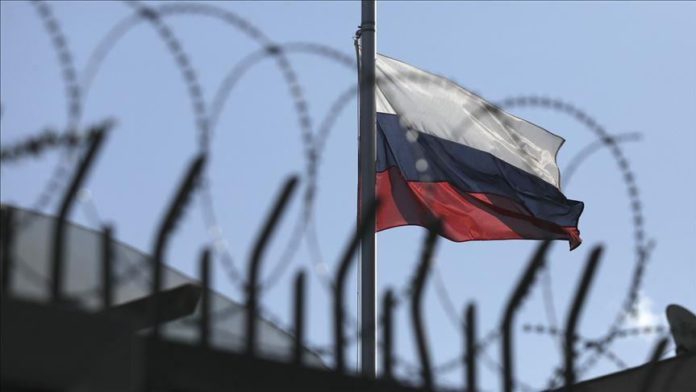 TASS cited the Bratislava-based Markiza television channel as saying they are officers of Russian intelligence services.

The Russian embassy in Slovakia said it does not comment on reports in Slovak media, TASS added.

In June, Czechia declared two diplomats from the Russian embassy in Prague persona non grata, according to local media.

There is racism in Denmark: lawmaker