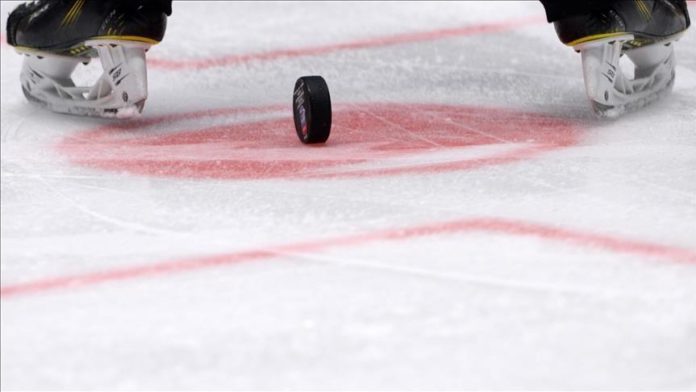 This is Slovakia’s first Olympic medal in ice hockey in the team’s eight Winter Games appearances since Lillehammer 1994, before which it had competed as part of Czechoslovakia.

Samuel Takac and Pavol Regenda each found the net once for Slovakia.

Next, Finland will face the Russian Olympic Committee (ROC) in a Sunday gold medal game.

On the eve of Beijing 2022 wrapping up on Sunday, Norway are still leading the Winter Olympics’ medal table with 15 gold, eight silver, and 12 bronze medals.

Germany have so far won 11 gold medals for second place, along with eight silver and five bronze medals.

US: 35% of parents say Thanksgiving worth COVID-19 risk