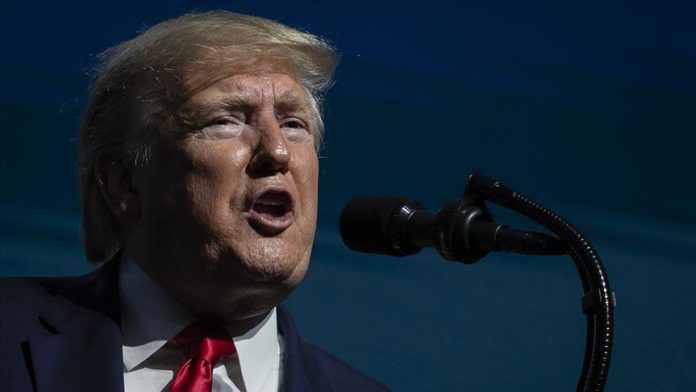 U.S. President Donald Trump boasts a distinctive, politically incorrect and usually offensive rhetoric when it comes to protecting his turf in verbal battles.

The Republican president has made bashing his political opponents a theme of his election campaign and presidency. His favorite pastime activities include, but are not limited to mocking, ridiculing, trolling and insulting; the “Do Nothing Democrats” in particular, calling them names at every opportunity, be it on his comfort zone Twitter or election rallies.

Frequently veering off-script to ad-lib, Trump rolls out a barrage of attacks and taunts at leading Democrats. Adam Schiff, for instance, the