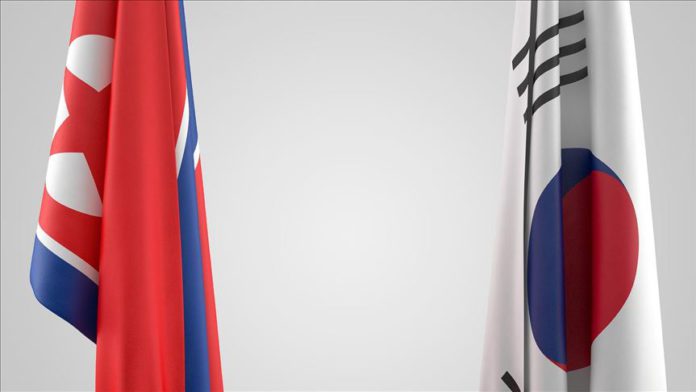 South Korea on Tuesday said the official shot dead by Kim Jong-un’s military was trying to defect to North Korea.

The South Korean Coast Guard, in its assessment “based on the intelligence retrieved from the military, the analysis of the tidal current on the day of the incident and other circumstantial evidence,” said the slain official was fleeing the country, Yonhap News Agency reported.

Pyongyang, however, denied its military burnt the body but said it burnt the “floating material” that carried the deceased official. The slain official went missing on Sept. 21.

Seoul said the official was affiliated with South Korea’s Oceans and Fisheries Ministry, and went missing from a boat in waters off the western border island of Yeonpyeong.

“The official was wearing a life jacket and hanging onto a floating object when he was spotted by the North,” said Yoon Seong-hyun, chief of the South Korean Coast Guard investigation team.

“Also, North Korea knew the official’s personal details, such as his name, age and home town.”

In a rare development, North Korean leader Kim Jong-un apologized to South Korea over the killing of the official.

In a formal notice to South Korea, Kim had said he felt “very sorry” for “disappointing” President Moon Jae-in and other South Koreans in connection with the incident.

“Based on the investigation so far, we believe that he intended to defect to the North,” Yoon said, adding that the slain official “knew the waters around Yeonpyeong Island well.”

Yeonpyeong Island is in the frontline areas near the Northern Limit Line, the de facto inter-Korean sea border, where the official went missing.

The investigating team analyzed the ship’s 731 clips of closed-circuit TV footage. He made the last phone call to his son before he went missing. He did not put on the lifesaving jacket either.

Yoon said the deceased official had debt worth around $282,000, including that from online gambling.

However, he ruled out the financial troubles were a “decisive factor” in the slain official’s decision to defect to Pyongyang.