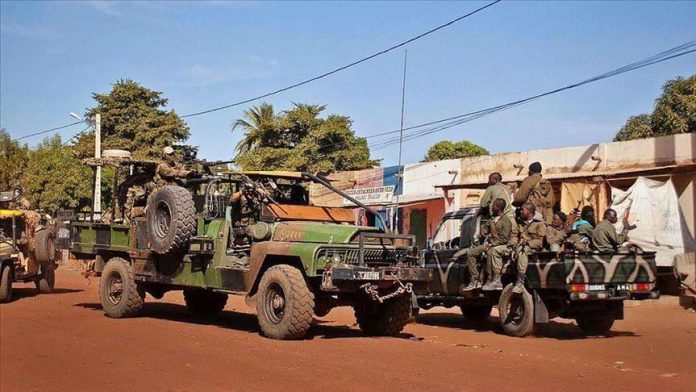 Six Malian soldiers were killed and several others wounded in an attack overnight in central Mali, the military said Thursday.

The attack took place overnight in an area near the border with Burkina Faso.

“Malian armed forces were attacked by unidentified gunmen in the Dioungani area located 52 kilometers (32 miles) from Koro in the Mopti region. Six soldiers were killed and others wounded,” the statement said.

The Sahel countries of Mali, Burkina Faso and Niger have been particularly targeted by recurrent attacks attributed to al-Qaeda in the Islamic Maghreb (AQIM) and Daesh/ISIS.