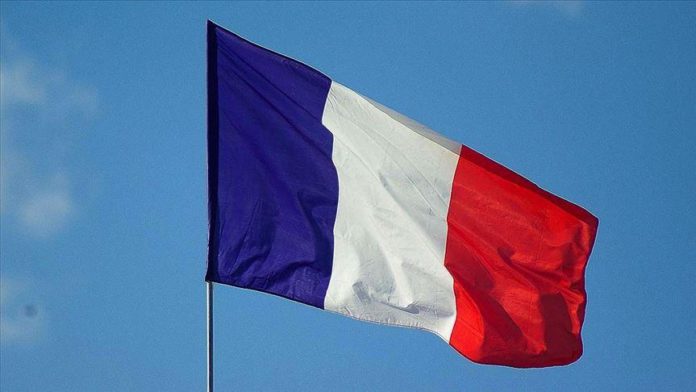 PARIS – Six French soldiers from the Operation Barkhane force were injured in Mali during a suicide attack – the third on the French troops in the region since Dec. 29.

The soldiers were evacuated to a military hospital in Gao, and three seriously wounded soldiers will be flown to France for medical treatment.

French and Malian armed forces were patrolling early Friday in an armored fighting vehicle in the central region near Gourma, popularly known as the three border areas of Mali, Burkina Faso, Niger, when a vehicle approached at high speed, according to media reports, citing a French army statement.

As the military vehicle tried to intervene and block the passage of the approaching vehicle, the driver triggered a charge that lead to an explosion.

Military analyst accounts on Twitter identified the vehicle as a tricycle motor taxi.

The attack comes in the backdrop of increased questioning about the usefulness of Operation Barkhane, currently in its ninth year.

Defense Minister Florence Parly recently revealed that the French government is reconsidering reducing its military presence in the Sahel region and the decision would likely be made at the joint summit of France and G5 Sahel countries in February in N’djamena.

The latest attack follows the French army confirmation of a strike against what it described as armed terror groups near the village of Bounti located in the Douentza region.

The Jan. 3 strike by fighter planes involved three bombs dropped on a gathering of at least 40 people believed to be elements of a terror group, the army said in a statement Thursday following days of rumors and contradictory reports.

“All the intelligence and real-time elements then made it possible to characterize and formally identify this group as belonging to a GAT, or group of armed terrorists. Observation of the area for over an hour and a half also made it possible to exclude the presence of women or children,” said the statement.

But the Tabital Pulaaku Mali Youth, the local Fulani tribe association, claimed the strike was against civilians.

It demanded an independent investigation into the strike near the Bounty village during a wedding procession that killed 19 people and injuring at least seven.