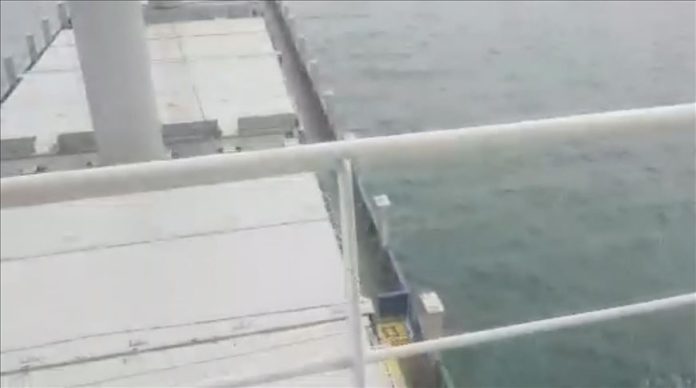 At least six crew members of a fishing vessel were abducted by an unidentified armed group off the coast of Benin in West Africa.

Five of those abducted are citizens of South Korea, Yonhap news agency reported, while the sixth person is said to be a citizen of Ghana.

The incident occurred Wednesday in the Gulf of Guinea 60 nautical miles south of Benin’s capital Cotonou when the crew was aboard the 994-ton fishing vessel.

No group has claimed responsibility for the attack on the Ghanaian-flagged Panofi Frontier on which at least 30 crew members were on board.

South Korea’s Foreign Ministry said it was working to secure the release of its nationals.