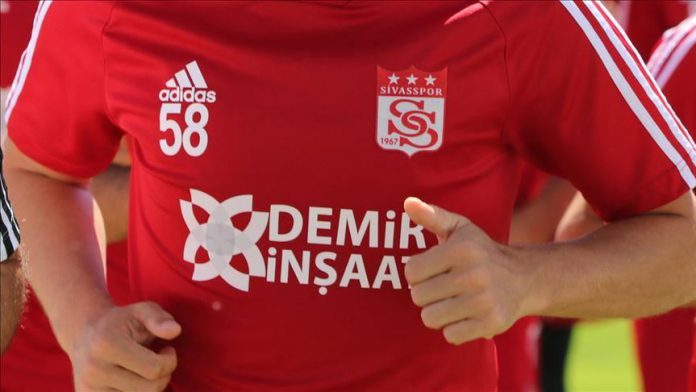 Six football players were injured in a run-off-road crash of Sivasspor U-14-U-15 team’s bus due to heavy snow in the central Turkish province of Sivas, the club said on Monday.

Sivasspor said on their website that the accident occurred while the team bus was traveling from Turkey’s southern Hatay province to Sivas after Sunday’s league game against Hatayspor, injuring six players.

The injured six footballers of Sivasspor U-14, U-15 team’s were taken to nearby hospitals for treatment in Sivas.

Sivasspor added that after their treatment, the four of six injured players were discharged from the hospital.

'Vaccination only way out of COVID-19 pandemic'