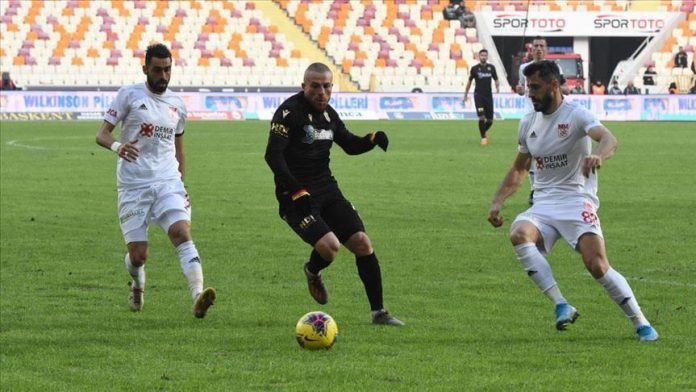 Demir Grup Sivasspor is enjoying being at the top of Turkey’s Super Lig, cementing their lead by beating BtcTurk Yeni Malatyaspor on Saturday.

Arslan scored the opener in the 26th minute. Four minutes later, Sivasspor doubled its lead when Yandas put the ball into Malatyaspor’s net.

In the 37th minute, Brazilian midfielder Guilherme cut the lead in half before Kilinc netted an insurance goal in the 54th minute as the underdogs from central Turkey earned their sixth straight victory.

Galatasaray held to 1-1 draw with Alanyaspor, extend winless streak to...