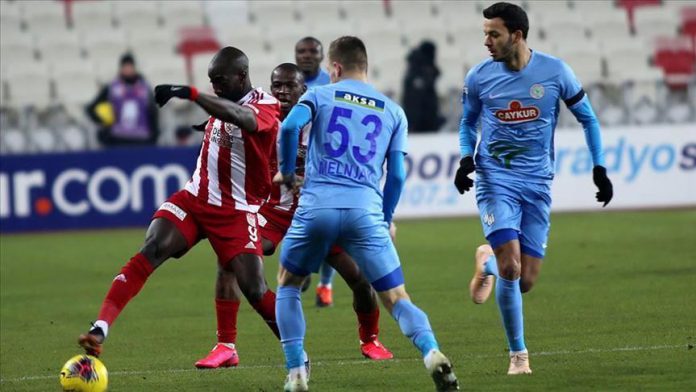 Playing at Yeni Sivas 4 Eylul Stadium, neither team was able to break the deadlock in the first half.

The result helped DG Sivasspor stay at the top of the Turkish Super Lig with 41 points.

Turkey's trade gap in machinery sector falls by half