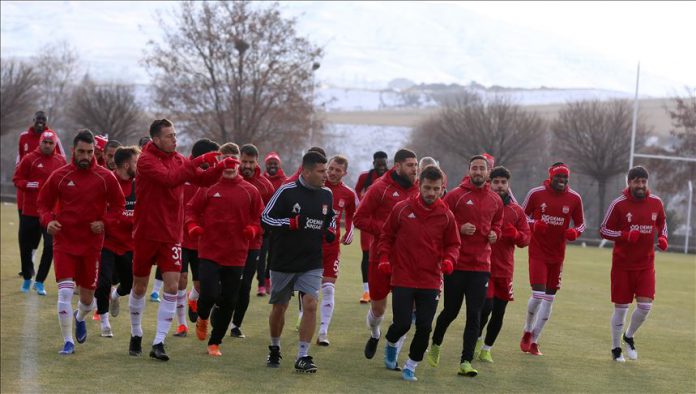 With a win over Yeni Malatyaspor 3-1, Sivasspor maintained their hold on the top spot of Lig after Saturday’s game.

Galatasaray now at 6th place with 23 points, a spot better than Alanyaspor, who now dropped to seventh place.

On Sunday, the runners-up Besiktas also defeated Kasimpasa 3-2 in an away match with Umut Nayir’s goal in the stoppage

Read more: Sivasspor march on with another win in Turkish league|

PSG not in hurry to renew deals, stars may walk free