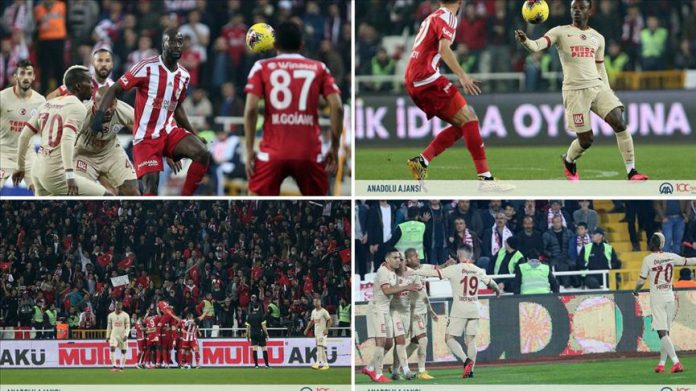 In an away game in week 25 of the Turkish top-tier football league, Galatasaray drew Demir Grup Sivasspor 2-2 on Sunday.

Sivasspor’s Hakan Arslan scored the opening goal in the seventh minute, while Galatasaray responded with Colombian striker Radamel Falcao in the 14th minute and Algerian right winger Sofiane Feghouli in the 37th.

In the second half, Turkish midfielder Emre Kilinc’s goal in the 59th minute brought one point for home team Sivasspor.

Galatasaray and Sivasspor have 49 points