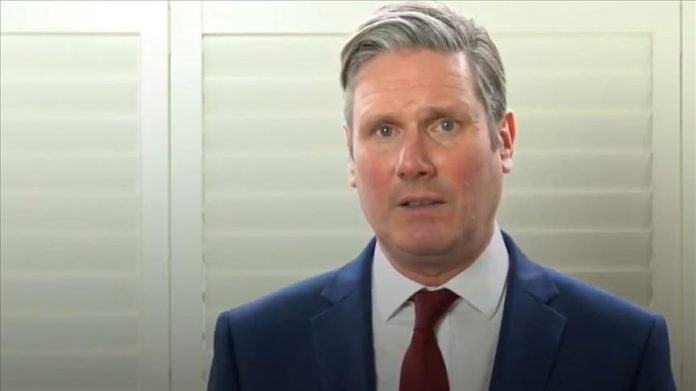 In a statement, he said: “It is the honour and the privilege of my life to be elected as leader of the Labour party.”

Starmer won with 56.2% of the vote in the first round, a decisive victory.

He ran his campaign from the center of the party, pledging to unite the party’s warring centrist and socialist factions.

Starmer underlined that the party lost 4 elections in a row and “we have got a mountain to climb.”

“But we will climb it, and