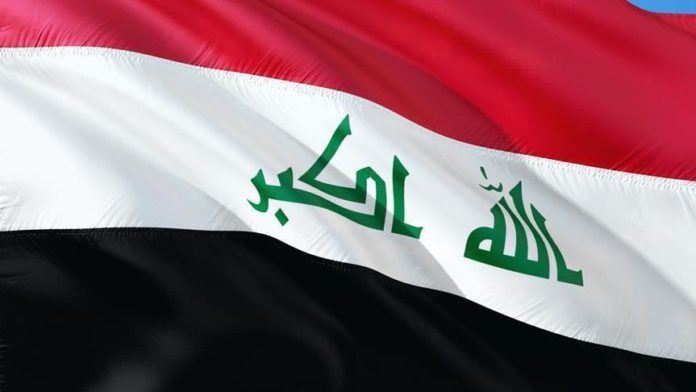 The Iraqi parliament on Saturday said a settlement agreement between the Iraqi government and Iraq’s Kurdish Regional Government (KRG) on the status of the Sinjar district of the northern Ninewa governorate will accelerate the return of the displaced people.

On Friday, the Iraqi Prime Ministry announced it reached a “historic deal” with the KRG, an agreement that would bolster the Iraqi federal authority in Sinjar under the constitution in terms of governance and security.

“The agreement will directly contribute to accelerate the return of the displaced families to their homes and ensure their stability in their areas,” said Deputy Speaker of the Iraqi Parliament Bashir al-Haddad.

Al-Haddad stressed on the importance of the joint management between Baghdad and Erbil in dealing with the security of Sinjar along with coordination of public services as well as reconstruction of the infrastructure.

The Iraqi Prime Minister’s spokesperson Ahmed Mulla Talal said on Friday in a Twitter statement that the agreement will end the authority of intruding groups in Sinjar, referring to the PKK terrorist group.

The PKK terrorist group managed to establish a foothold in Sinjar in mid-2014 under the pretext of protecting the local Yazidi community from Daesh/ISIS.

Around 450,000 Yazidis escaped Sinjar after Daesh/ISIS group took control of the region in mid-2014.

Turkey seizes over 5 tons of marijuana in southeast