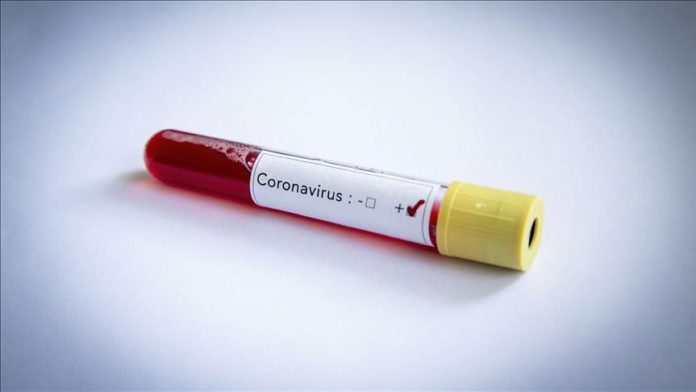 Singapore remains the country with the highest coronavirus cases in Southeast Asia with 788 new, and 20,198 total cases reported on Wednesday.

The vast majority of the newly infected are work permit holders residing in foreign worker dormitories, while eleven cases have been confirmed among Singaporeans or permanent residents, the country’s Ministry of Health said in its daily report.

The ministry said recoveries reached 1,519, among them 62 patients have recovered since late Tuesday. The death toll, meanwhile, remains 18 after no new deaths reported in the past 24 hours.

Speaking in parliament on Monday, Health Minister Gan Kim Yong said lockdown measures could be lifted when community cases fell to the single digits over a sustained period.

Gan added that there also needs to be a fall in the number of cases among migrant workers — which form the majority of Singapore’s COVID-19 cases.

With the new numbers, Singapore remains the country with the highest infections in Southeast Asia, followed by Indonesia with 12,071 and the Philippines with 10,004. More than 50,000 people have tested positive in the region, according to the US-based Johns Hopkins University.