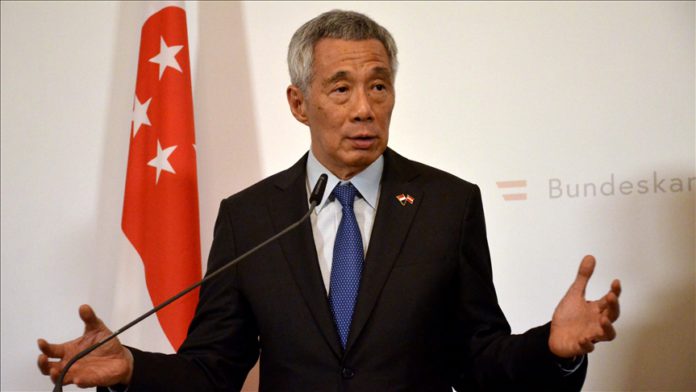 Singapore’s Prime Minister Lee Hsien Loong appeared in court on Monday to testify in his defamation suit against Terry Xu, editor-in-chief of The Online Citizen (TOC).

The case revolves around claims made by TOC, a community blogging platform, in an article titled “PM Lee’s wife, Ho Ching weirdly shares an article on cutting ties with family members” published in August 2019.

The TOC article commented on how Lee’s wife, Ho Ching, shared a link on Facebook titled “Here’s why sometimes it is okay to cut ties with toxic family members.”

“Lee had been brought into public scandal, odium and contempt,” claimed the lawyers.

Last September, Lee asked the TOC to remove the article and publish an apology, but Xu refused.

Xu insisted the article only quoted from public comments made by the prime minister’s siblings, Lee Wei Ling and Lee Hsien Yang.

Last October, Xu asked for the involvement of Lee’s siblings in the suit as third parties. However, Xu’s lawyer canceled it.

Premier Lee also filed a lawsuit against the author of the article, Rubaashini Shunmuganathan, a Malaysian citizen.