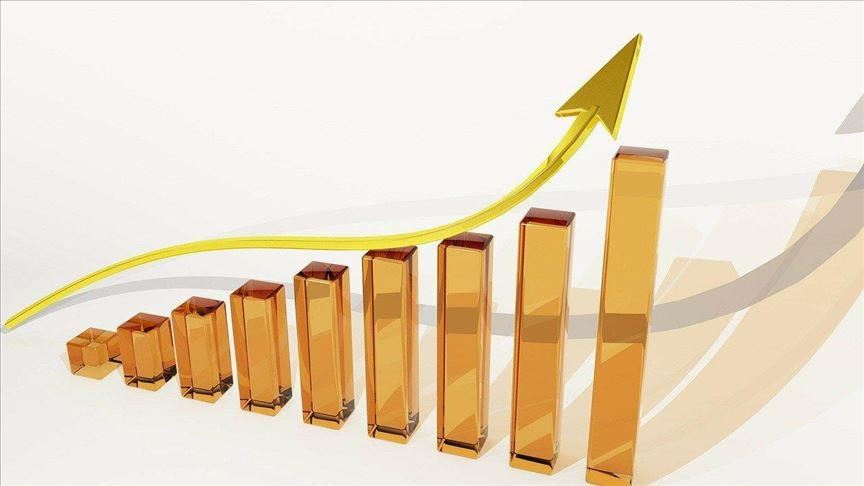 Singapore Ministry of Trade and Industry released on Monday another revision to its 2020 economic outlook after growth data confirmed a smaller-than-expected contraction in the third quarter, local media reported.

The ministry expects the economy to shrink between 6% and 6.5% this year, higher than the previous estimate, announced in August, of 5% and 7% amid the jolt from the novel coronavirus pandemic, according to Channel News Asia.

The government also gave a glimpse of its economic forecast for 2021 — a recovery into positive growth territory, with the economy is envisaged to expand between 4% and 6% next year partly on the back of a low base, the report said.

The country’s gross domestic product (GDP) contracted by 5.8% year-on-year in the third quarter, more than halving the record plunge of 13.3% in the previous quarter when the COVID-19 lockdown was imposed, it said.

Compared on a quarter-on-quarter seasonally adjusted basis, the economy rebounded by 9.2% following a 13.2% decline in the previous three months, the daily reported.

Both figures for the third quarter were better than the government’s advance estimates of a 7% year-on-year contraction and a 7.9% quarter-on-quarter expansion, it added.

The government expects the Singapore economy to return to growth in 2021 but warned that the recovery would be “gradual”, the daily said.

The ministry said in a report that the world’s major economies are expected to recover from the pandemic-induced economic disruptions and see a rebound in GDP from this year’s low base.

“But this is expected to be slow and uneven, with many economies unlikely to return to pre-COVID-19 levels until the end of the year,” the daily quoted the ministry as saying.

Minister for Trade and Industry Chan Chun Sing said Singapore still had a long way to go in its economic recovery, even as it appeared to be turning the corner, according to Channel News Asia.

He said while the economy could see “quantitative” improvements next year, it is also important to note the “qualitative” changes in the economy brought on by the pandemic.

“Singapore will have to adapt to the new reality,” the minister added, noting that economic measures will help companies and workers to pivot to new areas.

The country has so far reported 58,165 COVID-19 cases and 28 fatalities from the disease, while 58,067 patients have recovered, according to the Health Ministry.

Iraq locks down 6 districts in Baghdad to stem virus