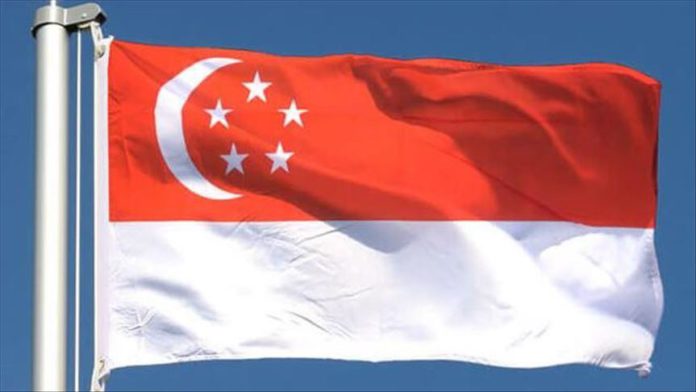 The younger brother of Singapore’s prime minister and current member of an opposition party will not be contesting next week’s general elections, local media reported on Tuesday.

Lee Hsien Yang, who joined the opposition Progress Singapore Party (PSP) last week, has not filed nomination papers for the July 10 polls, according to a report by TODAY news portal.

Speaking to reporters, the 62-year-old said there were many other ways for him to contribute to the party’s success. The PSP is led by Tan Cheng Bock, a former lawmaker of the ruling People’s Action Party (PAP).

The Workers’ Party (WP) was the only opposition group to win seats in the last elections, securing the other six.

This time around, the total seats up for grabs has increased to 93, with 192 candidates having filed nomination papers.

The PAP has fielded a candidate for every constituency, while the PSP has 24, the WP has 21, and the Singapore Democratic Party is in the running for 11 seats.

Over 2.65 million eligible voters are expected to cast their ballots on July 10.

Merkel argues for Customs Union update with Turkey ahead of EU...