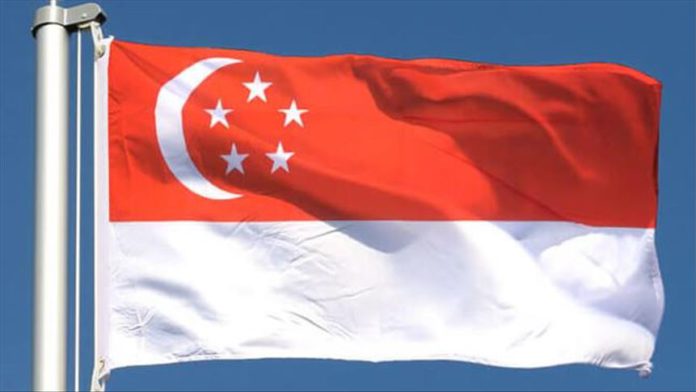 Lee, 62, said his decision to become a member of the opposition Progress Singapore Party (PSP) was influenced by party chairman Tan Cheng Bock’s vision for Singapore.

“I have decided to join PSP because I think that Dr. Tan is committed to doing the right thing for this country. Besides, I believe the party members are the ones who want to build a better Singapore,” he said in a written statement.

Dr. Tan is a former lawmaker of the ruling People’s Action Party (PAP), who shot to prominence by nearly defeating a candidate backed by Prime Minister Lee Hsien Loong in the 2011 presidential race.

However, it remains unclear whether Lee will be fielded as a candidate in the elections.

In a tweet, PSP welcomed Lee as a member and said he was “not just an ordinary person.”

The Workers’ Party (WP) was the only opposition party to win seats in the last elections, securing the other six.

On Wednesday, the WP announced it will unveil candidates for the elections over the next four days, starting from June 25.

With 42,623 coronavirus cases among a population of just over 5.5 million, Singapore has one of the highest infection rates in Asia.

The COVID-19 crisis and the economic situation remain the major concerns for voters ahead of the polls.

Premier Lee Hsien Loong called for early elections on Tuesday, saying it was the right time because infections had slowed down and there was no guarantee the pandemic would be over by next April, the last date for the elections.

Prospective candidates have to file their documents to the Elections Department on June 30 and can then campaign until July 8.

As many as 2.6 million Singaporeans are eligible to vote in the upcoming elections, and the number of parliamentary seats up for grabs is expected to increase to 93, as recommended by the Singapore’s Electoral Boundaries Review Committee.