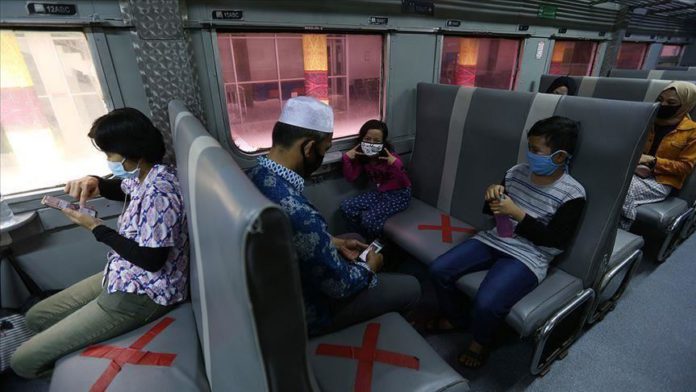 Singapore and Malaysia held a ceremony on Thursday to officially resume a cross-border train project that was suspended last year, local media reported.

The ceremony for the resumption of Rapid Transit System (RTS) Link was attended by Singapore’s Prime Minister Lee Hsien Loong and his Malaysian counterpart Muhyiddin Yassin, according to Channel News Asia.

A joint statement said three key agreements necessary to resume the project were successfully concluded, including one to amend the RTS Link Bilateral Agreement between the two governments.

The project was suspended in April 2019 to allow Malaysia’s Pakatan Harapan, the ruling party at that time, to review the its details.

Both sides reaffirmed their commitment to ensuring that the RTS Link stations will be well integrated with the local transport networks in each country, the statement said.

It added that the two neighbors are now aiming to start passenger services by the end of 2026, instead of the original end-2024 schedule.