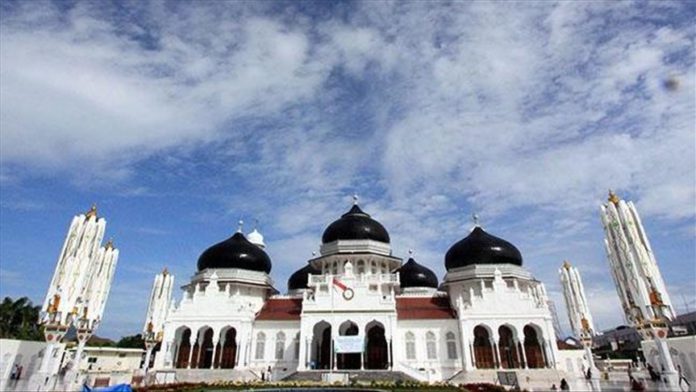 Singapore on Thursday reopened two of three mosques that were closed by authorities after tracing two COVID-19 positive individuals visiting them, according to a local media report.

The mosques had been closed on Wednesday. Local media reported that two of them were reopened after sanitization.

Temenggong Daeng Ibrahim Mosque in Telok Blangah and En-Naeem Mosque in Hougang reopened for noon prayers, according to The Straits Times — an English-language daily based in Singapore.

The newspaper reported that Ahmad Mosque in the Pasir Panjang area will reopen for prayers on Friday.

The city-state’s Islamic Religious Council said on Wednesday that it was informed by the Health Ministry that individuals who had tested COVID-19 positive had visited these three mosques recently, the daily reported.

The ministry later updated that these people had visited the Temenggong Daeng Ibrahim Mosque on Nov. 19 in the morning, and the Ahmad Mosque on Nov. 20 in the afternoon.

Details of the visit to En-Naeem Mosque were not provided in the list of places visited by infected individuals in the past 14 days, the report said.

Meanwhile, the council said that the ministry is actively conducting contact tracing and all congregants who have been identified as close contacts of the COVID-19 positive individuals will be reached for necessary follow-up action.

“This is also a timely reminder of the importance of using the TraceTogether application when visiting the mosques so that anyone who has had possible exposure to an infected person can be identified and reached quickly,” said the newspaper, while quoted the council, referring to government’s contact tracing system.

Since last month, 10 mosques have been allowing 150 worshippers for the Friday prayers. Earlier only 100 people were allowed to attend these prayers, according to the newspaper.

Singapore has so far recorded 58,230 COVID-19 cases with 29 deaths, while 58,144 patients have recovered, according to the Health Ministry.

'After paying such a price, Turkish Cypriots can never give up...