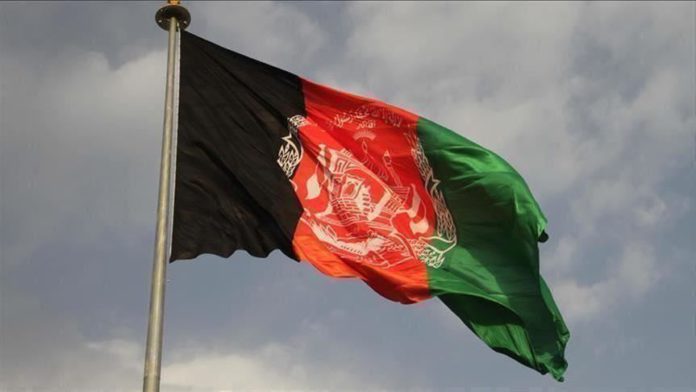 “We have made progress in negotiations & reached tentative agreement on a range of principles. Work on details is underway to finalize the agreement,” he said.

The rift between Ghani and Abdullah over presidential polls held in September last year — which delivered a second term to the incumbent president, has cost the country $1 billion in U.S. aid following a trip to Kabul by U.S. Secretary of State Mike Pompeo last month.

“We hope to finalize the political agreement at the earliest so that we can pay undivided attention to tackling COVID-19 pandemic, ensuring a just, dignified & lasting peace, & confronting the security & economic challenges in a spirit of national unity & solidarity,” Abdullah tweeted.

According to the local Salam Afghanistan radio, Abdullah has sought 50% share in all key government appointments and the post of “prime minister centered on peace process” for himself besides other perks and privileges for his aides.

President Ghani has not commented yet.

“We suggest that Dr. Mohammad Ashraf Ghani relinquishes the appointment of government officials for an appropriate period of time, and Dr. Abdullah extended the deadline he set to reach an agreement,” they said in a joint statement earlier this month.

Having won the September 2019 elections, Ghani has only appointed the foreign, information, culture and finance ministers while rest of the Cabinet has been on hold for the sake of resolving political crisis in the country.