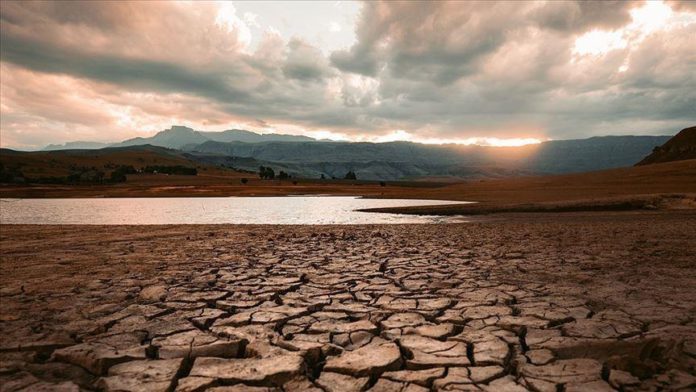 “Significant improvement” has been achieved since the 2015 Paris climate deal in efforts to limit global warming, a climate scientist said on Tuesday.

However, there is still a “long way to go” to cap temperatures at 1.5 C above pre-industrial levels, physicist and climate scientist Bill Hare said at a side event being held as part of Asia Pacific Climate Week (APCW) 2021.

Climate policies need to be more ambitious towards preventing the negative effects of climate change, argued Hare, who works at Climate Analytics, a non-governmental organization based in Berlin.

During the online event held by Climate Analytics, experts made presentations and commented on countries’ plans to limit global warming to 1.5 C, including key benchmarks for domestic action, such as fossil-fuel phase-out deadlines for some Asia-Pacific countries.

Speaking on Bangladesh, energy research and policy analyst Nandini Das noted that the majority of greenhouse gas emissions in the country came from energy and agricultural activities.

“Primary energy use is heavily dominated by fossil fuel and it is mainly by natural gas, … (as) around 75% of electricity in Bangladesh is generated from natural gas,” stated Das, who also works at Climate Analytics.

On Pakistan, climate scientist Fahad Saeed said the country is one of the most vulnerable to climate change.

“Two main sectors account for the bulk of the country’s emissions, the energy and agriculture sectors — 47% and 42%, respectively,” he noted.

Pakistan benefits from a diversified energy sources, Saaed said, but also stressed that fossil fuels make up around 60% of primary energy.

In recent years, the country has met growing energy demand mostly through new coal-fired plants and gas imports, he added.

According to Climate Analytics, 16 Asia Pacific countries are highly reliant on fossil fuels, and account for about 76% of global coal generation capacity.

The APCW 2021, hosted by Japan, seeks to take the pulse of climate action in the region, explore challenges and opportunities, and showcase ambitious solutions, according to the UN Framework Convention on Climate Change (UNFCC).

COVID-19: Complete lockdown to be enforced in Kashmir