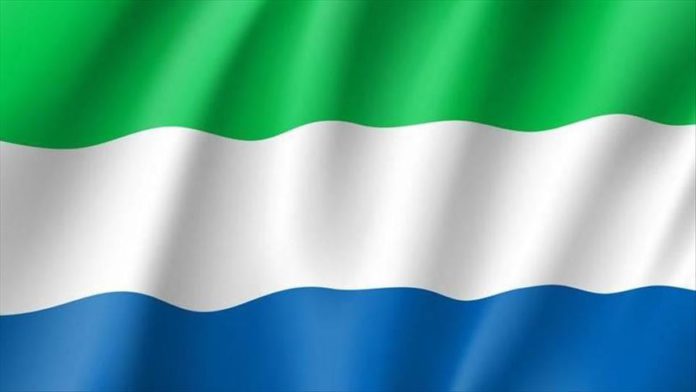 Sierra Leone’s government has imposed a travel ban on the country’s former President Ernest Bai Koroma over corruption charges, according to media reports on Wednesday.

The travel ban has also been imposed on another 11 former officials who served under Koroma’s administration, reported the Nation, a Kenya-based news website.

The 11 officials included his former Vice President Victor Bockarie Foh and almost all of his former Cabinet ministers during his administration between 2007 and 2018, as well as chiefs of departments and state agencies, a leaked memo from the country’s attorney general revealed.

The commission of Inquiries’ findings revealed the misappropriation of hundreds of millions of dollars, according to the Nation.

The commission recommended that those found culpable repay monies they misappropriated and/or forfeit properties illegally acquired during the period of Koroma’s administration.

The former president reportedly “has five of his houses earmarked for forfeiture to the State,” according to the website.

For its part, Koroma’s All People’s Congress (APC) has rejected the commission’s findings, saying they are a ploy to victimize the party’s members.