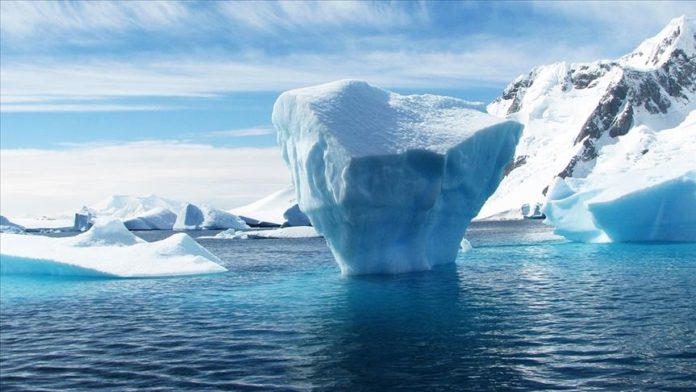 Australia on Thursday said it successfully evacuated one of its expeditioners from Antarctica who had fallen ill.

The medical evacuation operation — medevac — was a joint effort involving the Australian, the US and Chinese Antarctic programs.

“Antarctica really brings nations together to support each other in our operations,” Ellis said, adding: “We’ve been doing these medevacs for a long time, but this particular operation was in the very best spirit of that multinational cooperation.”

The expeditioner was based at Australia’s Davis research station in Antarctica.

Last Sunday night, a team of five with more than 1,000 kilograms (2,204 pounds) of equipment was flown by a Chinese helicopter to the ski landing area on the ice plateau behind Davis station.

Coincidentally, it was a Chinese icebreaker MV Xue Long 2 which was in transit to Zhongshan station, near Davis research station.

Thus, China joined the operation and the ship’s helicopters were deployed to transfer the team from Davis to a site 40 km (24.8 mi) inland to build a ski-way before transferring the patient out of the world’s coldest place.

Joining the evacuation efforts, a US ski-equipped Basler aircraft flew 2,200 km (1,367 mi) from the US station McMurdo to Australia’s Wilkins Aerodrome from where it picked up an Australian doctor.

According to the Australian program, the US plane then flew to the ski-way near Davis station, in a 2,800-km (1,739 mi) round trip, to transfer the patient to Wilkins Aerodrome.

Later, an Australian Airbus A319 flew from Hobart to Wilkins Aerodrome to pick up the patient, returning to Hobart on the afternoon of Dec. 24.

“We’re extraordinarily grateful to the Chinese and US Antarctic Programs for the fact that they were able to change their operating models and come to our assistance,” Ellis said.

“The synergy of operating capabilities, incredible expertise and a favorable weather window enabled us to bring the patient back from Antarctica to Australia within a week,” he added.

The program clarified that the patient’s medical condition is not related to COVID-19.

Infections were identified for the first time at the General Bernardo O’Higgins Riquelme Research Base.

The Chilean army was quoted as saying that 36 Chilean citizens, including 26 soldiers at the base, contracted the novel virus.

The population of the continent is 1,000 in winter and about 5,000 in summer, along with those who work on islands around Antarctica. It has no permanent residents.

In latest geopolitical wrangle, China and Australia are experiencing soured bilateral relations with Beijing imposing restrictions on several imports from Australia, while Washington is maintaining its policy of banning Chinese goods.