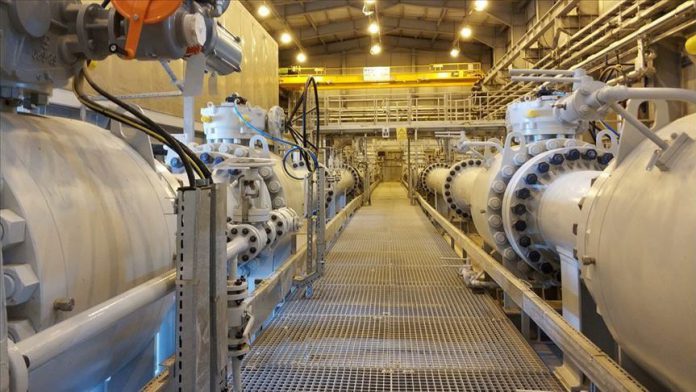 The discovery of rich hydrocarbon reserves under the Eastern Mediterranean Sea brought the attention of regional, global actors and energy giants to the region.

It has surged tensions as not all littoral countries are on the same page and some breach international law and norms with unilateral moves.

With a game-changing maritime delimitation agreement in late 2019 with Tripoli-based internationally recognized government in Libya, Ankara re-asserted its rights in the region in line with international sea law and announced its maritime boundaries.