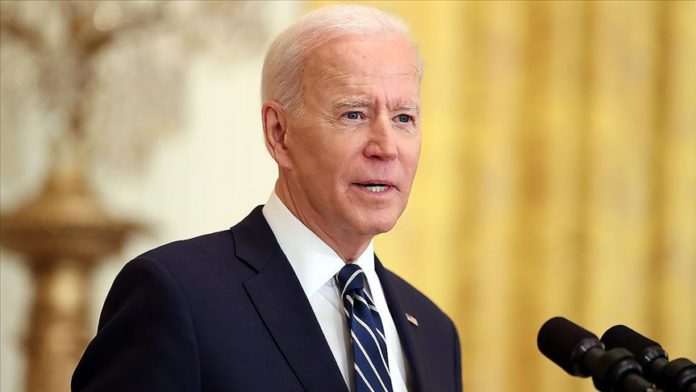 US President Joe Biden said in a statement that he was “shocked and saddened to hear of the horrific assassination,” and condemned the “heinous act” and wished a recovery to the first lady.

“The United States offers condolences to the people of Haiti, and we stand ready to assist as we continue to work for a safe and secure Haiti,” said Biden.

UN Secretary-General Antonio Guterres condemned “in the strongest terms” the assassination and called for justice.

“The perpetrators of this crime must be brought to justice,” Guterres spokesman Stephane Dujarric said in a statement.

The UN chief urged Haitians to preserve the constitutional order, remain united in the face of the abhorrent act and reject all violence.

“Full light must be shed on this crime, which comes amidst a very much deteriorated political and security climate,” he said and urged Haiti’s political circle “to show calm and restraint.”

Le Drian appealed to French nationals to exercise utmost caution in the current situation, in light of recent turmoil.

In April two French Catholic clerics were kidnapped for 10 days.

*Shweta Desai from Paris contributed to this story