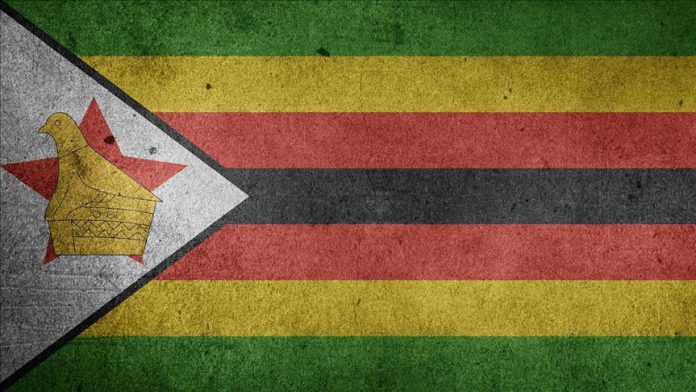 With recession contracting the economy of the landlocked southern African country of Zimbabwe further, households particularly the elderly population are feeling the heat.

Confined at their home in the low-income suburb of Mufakose in the Zimbabwean capital Harare, an elderly couple, Dambudzo Choruviri, 93, and his wife Sekai, 91, have fallen deep into poverty.

A former prison officer during British rule till Zimbabwe got its independence in 1980, is running from pillar to post to earn a livelihood to feed his large family.