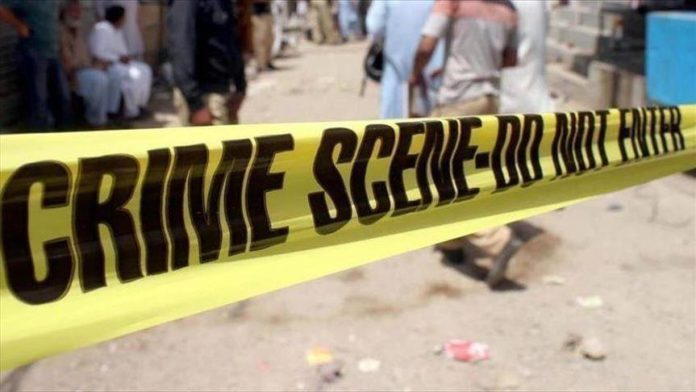 A leader in Shia leader Muqtada al-Sadr’s movement was shot dead in southern Iraq on Tuesday, according to an Iraqi police officer.

No group has yet claimed responsibility for the assassination.

Al-Sudairy said an investigation has been launched into the killing.

There was no comment from the Sadrist movement on the attack.

Al-Shabani was a leader in the Peace Brigade, affiliated with the Sadr movement. The Brigade is a member of the pro-government Hashd al-Shaabi, or the Popular Mobilization Forces.

Tuesday’s killing came days before the first anniversary of the death of Iranian general Qasem Soleimani in a US drone airstrike in Iraq, amid fears of a surge in attacks on US targets by Iran-backed Iraqi militias.

Blame games in Iran amid efforts to revive nuclear deal