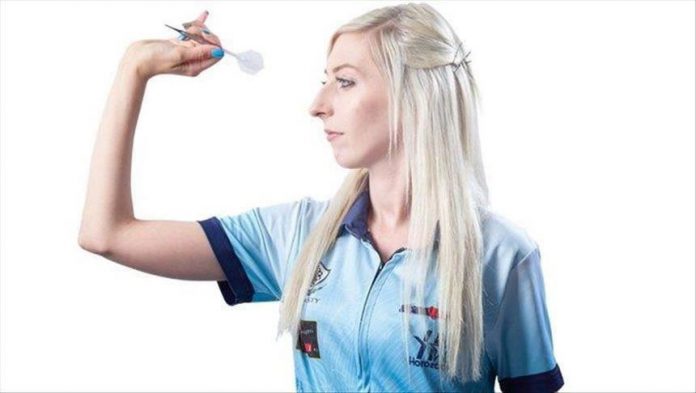 Sherrock run was ended by a 4-2 defeat by the world’s number 22.

The 25-year-old English woman made headlines when she became the first woman to win a match at the championship after beating countryman Ted Evetts 3-2 in London.

The tournament announced last year it was expanding to allowing 96 players to participate, and reserving two spots for female players.

Read more: Sherrock loses in third round at dart championship