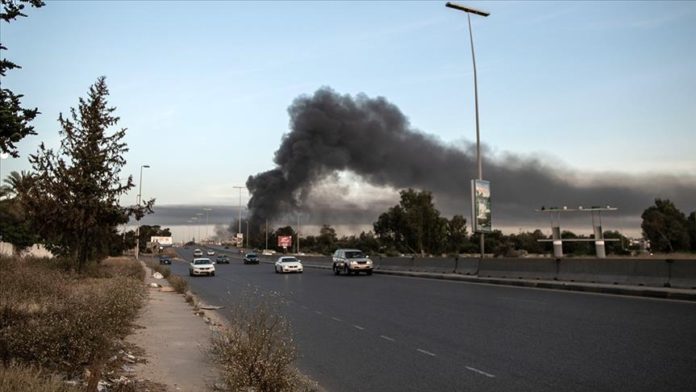 Eight children were injured when a shell struck a residential neighborhood in the eastern Libyan city of Benghazi, according to local health authorities on Saturday.

In a statement, Al-Jalal Hospital in Benghazi said the children, aged between seven and 16, sustained moderate and critical injuries in the attack that occurred on Friday in the city’s Zamzam neighborhood.

The statement did not specify the group behind the attack.

Benghazi is controlled by militias affiliated with warlord Khalifa Haftar.

On Thursday, local authorities in Benghazi found 11 bodies with signs of torture and gunshot wounds.

Benghazi is roiled by insecurity amid reports of abuses against civilians by Haftar’s militias.

ICC warns of war crimes in Libya as Haftar presses on