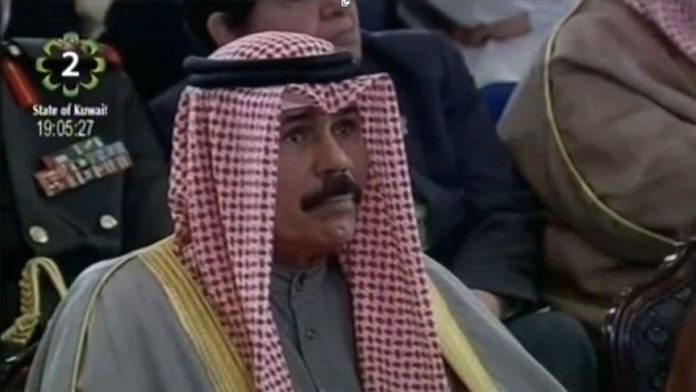 This came in a statement issued by the Council of Ministers after its extraordinary meeting chaired by Prime Minister Sheikh Sabah Khalid al-Hamad al-Sabah at the Seif Palace.

Earlier, the Royal Court of Kuwait announced the death of the emir.