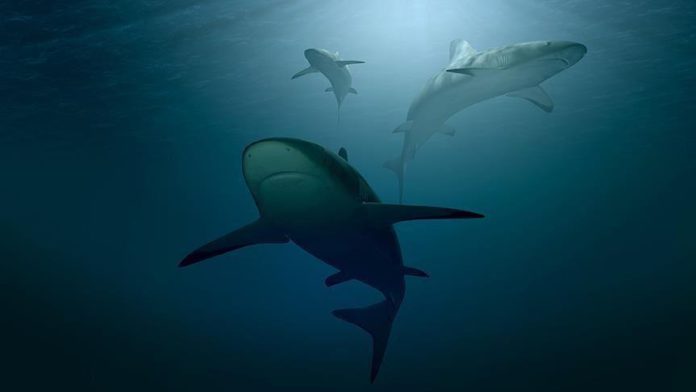 Global shark attacks have increased following three consecutive years of declines, according to a recent report.

The number of unprovoked attacks is in line with the five-year average of 72 but is nearly 50% higher than the 52 recorded in 2020. That year saw the lowest number of unprovoked shark bites ever recorded, perhaps due in part to COVID-19-related beach closures, according to Tyler Bowling, manager for the file project.

“Shark bites dropped drastically in 2020 due to the pandemic. This past year was much more typical, with average bite numbers from an assortment of species and fatalities from white sharks, bull sharks and tiger sharks,” Bowling said.

Most of the unprovoked fatal shark attacks were recorded in the South Pacific, where six deaths were confirmed in Australia, New Caledonia and New Zealand. Single deaths were tallied in South Africa, Brazil and the US.

Great white sharks were the primary culprit of unprovoked attacks, which the report said is characteristic of trends.

The US remains the country with the highest number of shark bites with 47 in 2021. All but five were recorded on the Atlantic seaboard. The vast majority of all US attacks, 60%, took place in the state of Florida.

UN concerned for those trapped in NE Syria camps