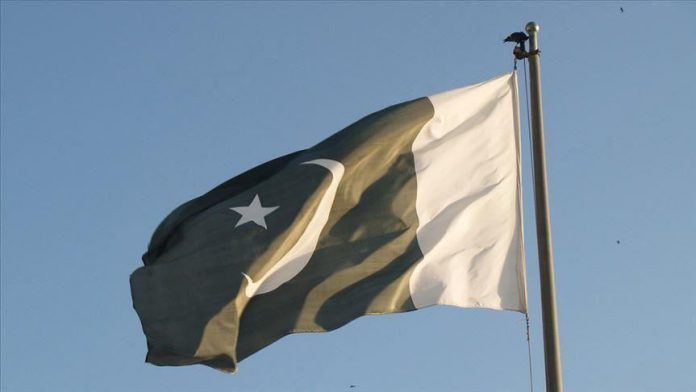 Islamabad is a buzz with speculations about a reported “deal” between the military and ailing former Prime Minister Nawaz Sharif after the government allowed the latter to go abroad for treatment.

Local broadcaster Geo News citing unnamed family sources reported the ex-premier, together with his brother and the opposition leader Shehbaz Sharif, would fly Sunday to London.

Read more: Sharif may be striking another deal with Pakistani army