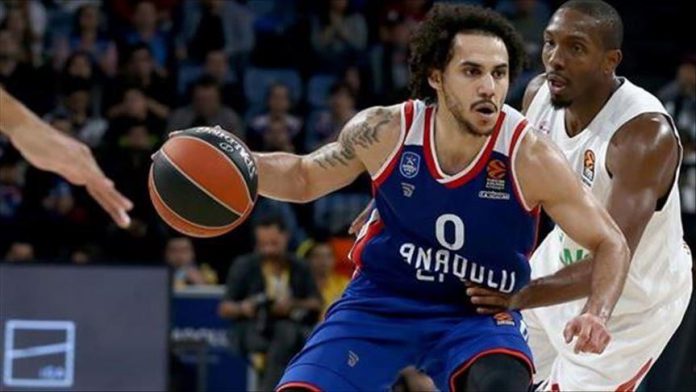 Turkey can do what is needed to get former NBA player Shane Larkin on the Turkish National Basketball Team, according to the nation’s president.

“I don’t know Larkin is a Turkish citizen. We want to see a successful player like him in our national basketball team squad. Shane Larkin can carry our national team to good results,” said Recep Tayyip Erdogan on Sunday in a televised interview.