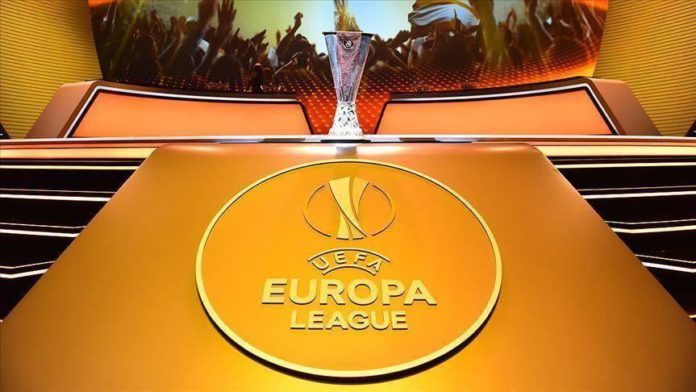 Manchester United took an early lead in the semifinal clash held in Cologne, Germany as Portuguese star Bruno Fernandes scored the opener from the penalty spot.

Sevilla netted the equalizer in the 26th minute as Spanish left back Sergio Reguilon crossed the ball to assist Suso as the Spanish midfielder made a close-range finish.

The Spaniards came back in the 78th minute as Dutch forward Luuk De Jong scored the winning goal for Sevilla.

Sevilla winger Jesus Navas crossed the ball to De Jong in the penalty area and the Dutch player flicked it into Manchester United’s net.

The Andalusian team secured the 2-1 win to advance to the Europa League final.

Sunday’s victors are waiting for their opponents in the 2020 final.

The showdown in the German city of Dusseldorf will kick off at 1900GMT.

Juventus' Dybala out ‘for few weeks’ due to knee injury