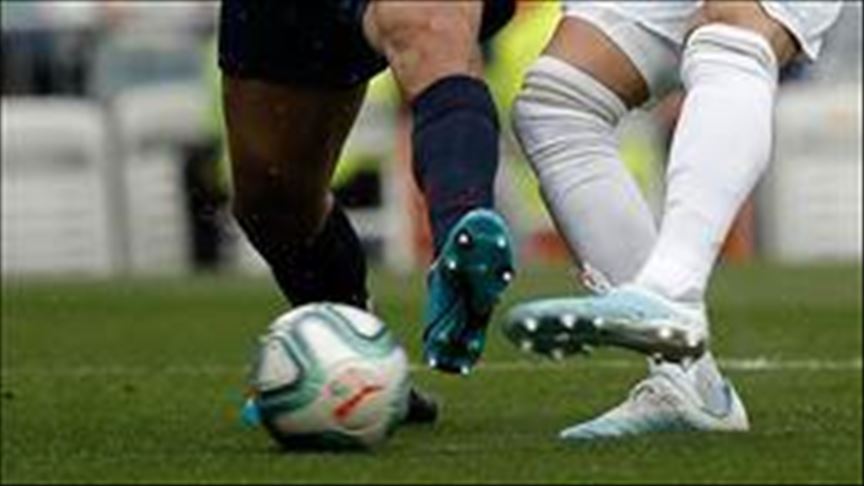 At the MSV-Arena, Sevilla’s defender Sergio Reguilon scored the opener in the 21st minute, while Moroccan forward Youssef En-Nesyri doubled his team’s lead in the first half, making it 2-0.

In stoppage time, Roma’s defender Gianluca Mancini was sent off after receiving a red card.

With this victory, Sevilla will face England’s Wolverhampton Wanderers in the quarterfinals on Aug.11.

This game was postponed because of the COVID-19 threat in March, and the fixture was changed to a single-elimination competition.

The quarterfinal games will be played on Aug. 10-11 in Germany.

Virus outbreak in Hebron ‘out of control’: Palestine